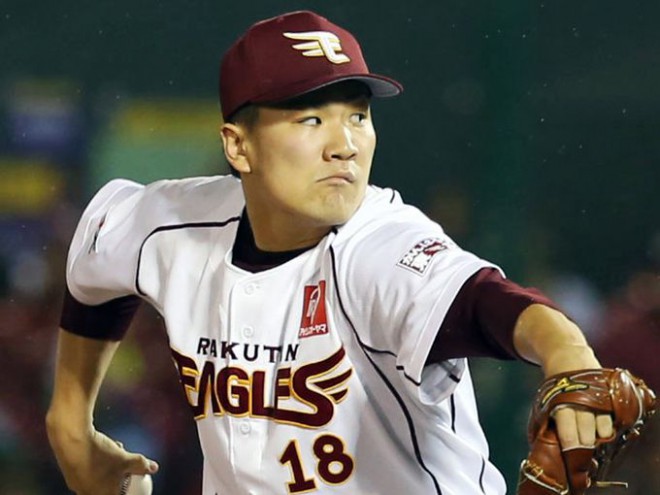 Japanese hurler, Masahiro Tanaka, the most sought after international player this off-season, was signed to a 7-yr $155M contract by the NY Yankees on January 22. It is the 5th largest deal for a pitcher. The 25-year-old was 24-0 with a 1.27 ERA last season in Japan for the NPB champions Rakuten Eagles. The Yankees will pay $20M posting-fee to Tanaka’s former team in four installments under the new posting-system. With Tanaka on board, MLB teams have some other targets in the international market. This is my personal list of the top int’l players on the radar.